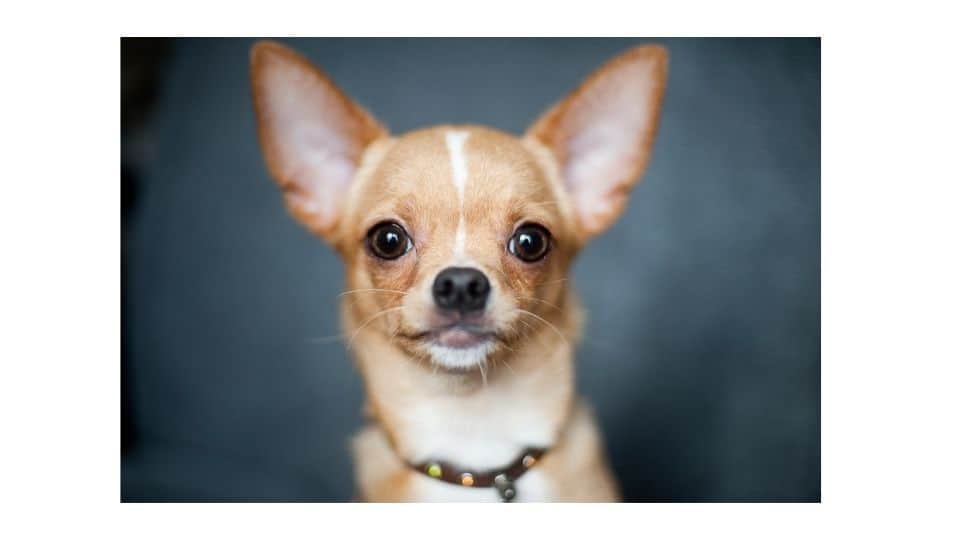 In recent years, chihuahuas have been stealing hearts because of their cute size, tough spirit, and feisty attitude. But have you ever wondered why are chihuahuas so small?

According to the recent researches conducted by scientists at the University of Utah, DNA plays a huge role in deciding the size of a dog. In the ancient ages, people used to domesticate dogs from wolves.

The study found out that a particular DNA was present in all the small-sized dogs of the world. This DNA got into the tiny dogs either through domestication or from a small wolf.

This particular DNA sequence, however, is not present in wolves today. Scientists have matched the IGF1 gene to dogs. The DNA sequences of different domestic dog breeds have been compared to wolves to find out if that gene existed in them.

The results showed that the specific gene was not present in wolves but existed in dogs. This might have happened when dogs were domesticated for the first time.

Chihuahuas are normally small dogs. People intentionally chose smaller, weaker dogs of a litter for selective breeding. Due to human intervention through selective breeding, their size has even been reduced to a great extent over generations.

What is the origin of the chihuahuas?

As per the American Kennel Club, the chihuahuas are the world’s smallest dog breed. According to history, the Techichi dog breed is believed to be the ancestor of chihuahuas.

See also  Can I Leave the Tv on for My Dog

Techichi accompanied Toltec people and the Mayans of the ancient past as companion dogs. The breed was registered for the first time in 1904.

How small are the chihuahuas?

The average weight of chihuahuas ranges between 2-6 pounds. Their height lies between 6-10 inches. The bodies of the chihuahuas are a little longer than their heights.

The Techichi is around double the size of the chihuahuas and weighs about 10-20 pounds. The Asian Chinese Crested have an average weight of 10-13 pounds. It is smaller in size than many other notable dog breeds

Are there any harmful effects of chihuahuas being so small?

It is difficult for pet owners to provide toilet training to chihuahuas. Having tiny bladders, chihuahuas need to empty themselves frequently.

Sometimes, pet owners tend to overfeed their chihuahuas since they weigh less and appear to be very weak. This leads to obesity and hampers their overall health. The small size of the chihuahuas makes it an ideal prey for carnivorous birds

Conclusion on why chihuahuas are tiny dogs

Chihuahuas are lively, little dogs that love human companionship and yearns for being pampered by their beloved owners. Being small, they are more prone to hazards than other dog breeds. So, it is essential for pet parents to closely monitor their growth. Despite being the world’s smallest breed, the chihuahuas have secured considerable public attention and are one of the favorite breeds of dog lovers.

See also  How Many Puppies Do French Bulldogs Have?