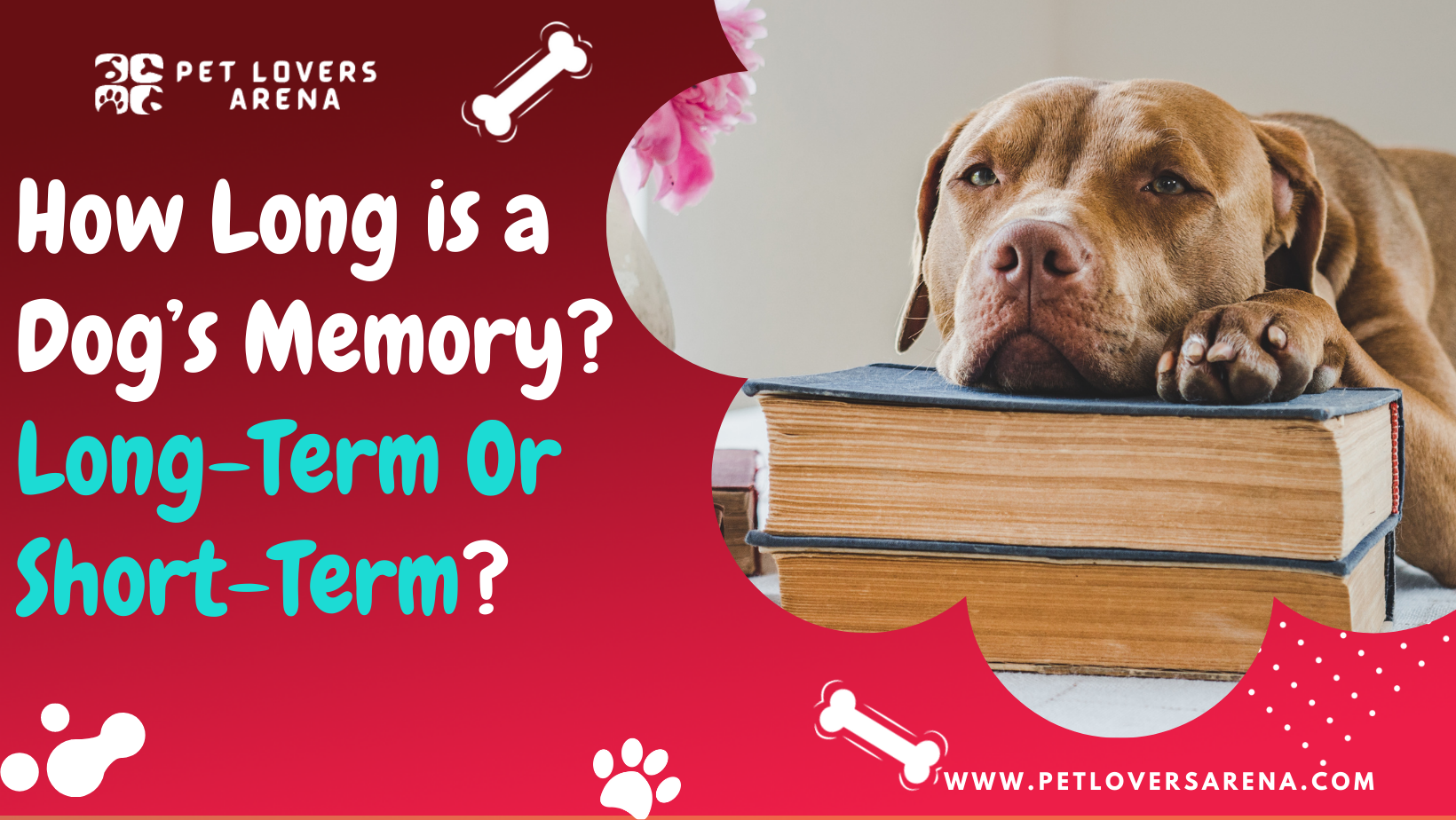 The dog is a descendant of the wolf that has evolved as a result of domestication. The dog is the nearest surviving cousin of an extinct ancient wolf. Approximately 15,000 years ago, hunters tamed the dog for the first time.

Canines have since then evolved the capacity to survive on a carbohydrate-rich diet as a result of their lengthy interactions with people. The dog has been chosen for a range of behaviors, sensory capabilities, and physical features throughout generations.

Dog breeds occur in a wide range of sizes, colors, and forms.

Over centuries, dogs have adapted to be particularly sensitive to human behavior, and the human-canine link has been extensively studied. No wonder they have been rewarded the accolade “man’s best friend.“

Dogs enthusiastically welcome us every day, which is one of the numerous explanations we adore them. Because your dog remembers you as their best buddy and owner, he welcomes you with such zeal. Do our dogs recall short-term events in addition to who we are? Are the treats we offer them remembered? What about the scoldings they are gifted every time they chew up the couch?

Also Read: Why Is My Dog Obsessed With Me

Do Dogs Have Memory?

Dogs have very different memory storage, processing, and recall systems than humans. Dog behavior is the underlying coordination of a pet dog’s reactions to internal and environmental stimuli. Their thoughts have unavoidably been changed by millennia of contact with humans as the earliest domesticated species. As a result of their physical and social progress, they have gained the capacity to comprehend and connect with people more so than any other creature, and they are extremely attentive to anthropogenic activities.

Domestic dogs have a startling set of social-cognitive abilities, according to behavioral scientists. Surprisingly, such qualities aren’t found in their closest kin or other intelligent animals like apes yet seen in children.

See also  When to Put a Diabetic Dog Down? (Expert Advice!)

Dog intelligence has been defined as a dog’s capability to comprehend data and store it as information that may be used to tackle issues. Dogs may learn by inference and have exceptional memory skills, according to two studies.

A border collie, Rico, was tested and found to know the names of more than 200 different things. Exclusion learning allowed him to infer the names of things and correctly recover them instantly and four weeks after the initial encounter.

Chaser, another Border Collie, was studied for his learning and memory ability. He knew the names and could associate over 1,000 words with a spoken command. Human body language like gesturing and pointing, as well as voice commands, can be picked up by dogs, and they respond properly.

According to one research on canine cognitive capacities, dogs’ abilities are no different than those of other animals like horses, chimps, or cats. A small study of 18 domestic dogs discovered that they didn’t have spatial memory and were more concerned with the “what” of a job than “where.“

Another study found that dogs, after given appropriate training to complete a simple manipulation job, glance at their owner when faced with a confusing version of the same problem, whereas social wolves do not.

How Long is a Dog’s Memory?

Dogs lack a substantial short-term memory, and they are unlikely to recall all of the times they have wrecked our homes. That doesn’t mean that dogs are not capable of remembering things; they are but in a different way.

Because of our perceptual processing, humans can store and recall vivid and explicit memories. This type of memory aids us in recalling events that took place at various points in our life.

See also  When to Euthanize a Dog with Kidney Failure? (A Painful Decision!)

If you put on your favorite pair of sneakers before going for a walk with your dog, for instance, your dog will be excited every time he sees you put them on. This is because he associates your favorite sneakers with a lovely walk with his best friend. Associations also work in the opposite direction, like, If your dog despises going to the veterinarian.

It’s indeed possible to alter these relationships. To perceive progress, we must attempt to replace negative connections with good ones. Sitting in the back of the car with your dog without the motor running is one technique to help him relax. You may also bring his favorite toy and some snacks. Play with him for ten minutes or until you notice an improvement in his behavior and peacefulness.

Try taking your dog to a place he enjoys, like a dog park instead of the vet, so that it helps him link the car with things he enjoys, thereby reducing negative associations.

However, keep in mind that negative associations last significantly longer in your dog’s memory than positive ones. Anxious and terrifying memories can still exist, although minimal.

The scent could also form associations. The sense of smell in dogs is extraordinarily robust, allowing them to remember things significantly better than humans. Have you ever wondered why police officers use dogs to detect drugs or weapons?

Hearing, like the smell, plays a crucial role in associating experiences. Dogs can even hear frequencies that humans cannot perceive, which is why they are so useful in search and rescue operations.

Do Old Dogs Lose Their Memory?

The most prevalent cause of memory problems in dogs is dementia, which is most common in elderly canines. Canine cognitive dysfunction, or dog dementia, is analogous to Alzheimer’s disease in humans.

Aside from memory loss, cognitive dysfunction disease might impair your dog’s capacity to acquire and absorb new information. This might make talking with your dog or persuading them to obey your directions difficultly. Dementia in dogs can deteriorate quickly, and the indications could become more visible and stressful.

See also  My Dog Ate Muffin Wrapper: What Should I Do Now?

Symptoms of dementia include:

You May Also Read: Why Is My Dog So Stupid

The principle of “living in the now” is highlighted by a dog’s associative memory. Dogs teach us so many things. They teach us about living in the moment because they don’t (and can’t) hold on to the past. So, the next time you’re worried about that argument you had with your boss, look at your dog and take him for a walk. I’m sure he’ll agree the past isn’t worth the worry.